The pupil premium is funding in addition to the school’s budget. Schools are free to decide how to allocate this funding to best support the raising of attainment for this group of pupils. Currently 44% of the school receive Pupil Premium under the Ever 6 measure with 30% of pupils being in receipt of free school meals. The school received approximately £101,112.00 for this academic year.

How do we intend to spend our Pupil Premium allocation this year?

We intend to spend the allocated money in the following areas:

What impact did the strategies have?

Improving the attendance of this group of pupils is also key to their academic success.  Analysis of attendance data HT 1 to 4 in comparison with the same period last year reflects an improvement in attendance of 0.5%. Therefore their attendance was 93.6% and the gap is narrowing to the school target of 96%.  Further work needs to be completed to ensure the target is reached and the disadvantaged pupils are still a long way behind their peers.Pupil Premium Pupils targeted on the Walking Bus improved their attendance.

End of Reception data indicates that 43% of pupils made a Good Level of Development (GLD). This is an increase on the previous year and would have been greater, however, a new Pupil Premium Pupil with SEN joined the school on 25/4/16.

Disadvantaged pupils in Year 1 make good progress and are broadly in line with their peers in terms of progress.

End of KS1 data 2016 reflects that a higher percentage of Pupil Premium Pupils have achieved the expected level in their SATs. Therefore the gap has been closed on the previous year.  A new scaled score has been introduced.  However, in its infancy, it is difficult to show accuracy as one pupil has achieved a 0 mark as they did not sit the test as they are a pupil with SEN.  A score of 100 reflects a national expectation.  Therefore if our pupil with SEN was taken off the data (as illustrated below) Pupil Premium Pupils on average will be above national expectations in all subjects.

3/8 PP pupils were also SEN in Year 1. The national average last year for Disadvantaged Pupils was 66%.

In the Year 2 retest, 2 Disadvantaged pupils took the test and one child passed.  The child who didn’t is also on the SEN Register.

All Pupil Premium Pupils make at least good progress in Reading, Writing and Maths.  Pupil Premium Pupils in Y6 made better progress than their peers based on teacher assessment.  Whilst attainment at Y3 is broadly in line with other pupils, further substantial progress will be needed across the next academic year to continue to increase the percentage of Pupil Premium Pupils on track  to attain age related expectations by the end of Year 6.

Pupil Premium attendance has been improved by 0.5% this year and was 93.6% based on 2 terms data.  However, their attendance remains below that of their peers.

A range of strategies have engaged all pupils in the school, therefore despite Disadvantaged pupils improving their attendance this has also been the case for School Other pupils and the attendance gap has increased by 0.3% on the previous year and is currently 3.4%. 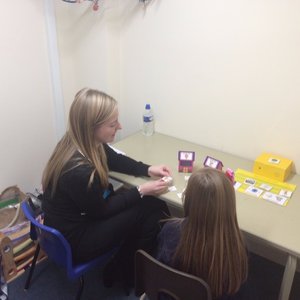 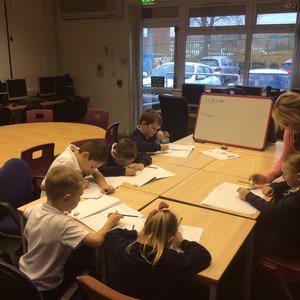 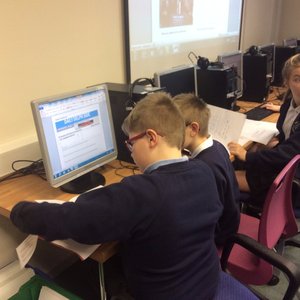 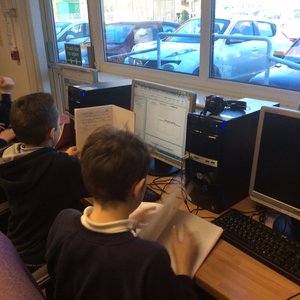 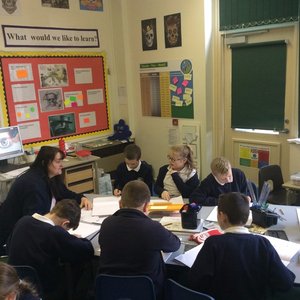 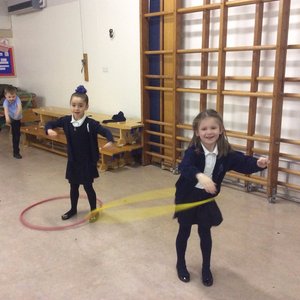 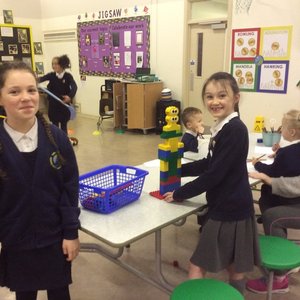 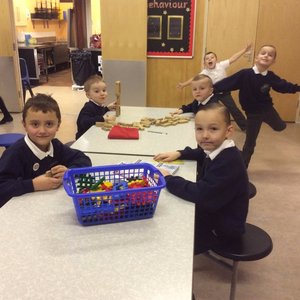